added to the setting document

Hmmm...I wonder what would happen to the super"heroes" from The Boys if they got into the Merge (love that show

)
Homelander would probably be in jail by now. I sincerely doubt he could control his sociopathic impulses for long, especially since so many other heroes are easily upstaging him - I mean, Supes is exactly what he was supposed to be. It would, of course, depend on who would bring him in. Superman would definitely try and get therapy for him. Someone like Apollo would probably straight up kill him.
Queen Maeve I see as probably undergoing therapy and hopefully resuming going to her AA meetings and maybe being taken under Wonder Woman's wing - there is a good person underneath all that cynicism and Diana would see that.
Starlight I see as joining one of the actually heroic teams like the JLA or the Avengers.
Black Noir would go off on his own becoming a superpowered Punisher, I reckon.
Stormfront - she's savvy enough to realize most people know who she really is by now. She'd do her best to become a powerful Alt-Right figurehead, especially with her mastery of social media.
The Deep - not sure. It depends on whether or not he gets his act together.
A-Train - Once he realises he is not in any way, shape or form, the fastest man alive anymore (even hopped up on Compound V, Flash could run circles around the guy), it might do him some good and he could retire.

I think I need to watch that show...

Yes, they do and yes, you need to.
Top

In general, the Merge would offer supervillains the opportunity to turn over a new leaf, especially since Luthor managed to give them all clean slates, at least in the US.
I wonder who would take the opportunity and start fresh...

On a very much related note in regards to Luthor - the Luthor who came over was not the usual Superman villain. In his home reality, he was a member of his reality's ARGUS in addition to being a multi-billionaire (his universe's version of Steve Jobs). In his reality, ARGUS' job was to make sure superhumans would not take over and to provide technological aid to nations in danger of being usurped by superhumans. He loves the challenge of finding ways to counter their powers. In that way, he is a lot like the Luthor from the "Red Son"-elseworld.
He has a healthy distrust in superhumans but does not hate them and in his own universe has occasionally worked with the JLA - always keeping a clear distance, however. In that, he did find some common ground with Batman.
Top

Something to be said about John Byrne's Luthor... and the first time post crisis That we see the green power armor - on an employee.

I was thinking of Luthor as a Batman or Iron Man... and realized that a benevolent Luthor would likely not dawn the armor himself, he'd actually have his bodyguard wear it...

It was quite an unwelcome surprise for Luthor when he was arrested shortly after ending up in our world. He put his considerable intellect into his own defence and basically had all " fictional" criminal records of non-natives erased.
Since then, he has rebuilt Lexcorp and has a direct line to the DXDO.
He also enjoys a fierce but ultimately friendly rivalry with Tony Stark.
Top

Who would you fancast as Luthor for the Merge? An existing portrayal or someone new ? I could see Terry O'Quinn or Billy Zane...: 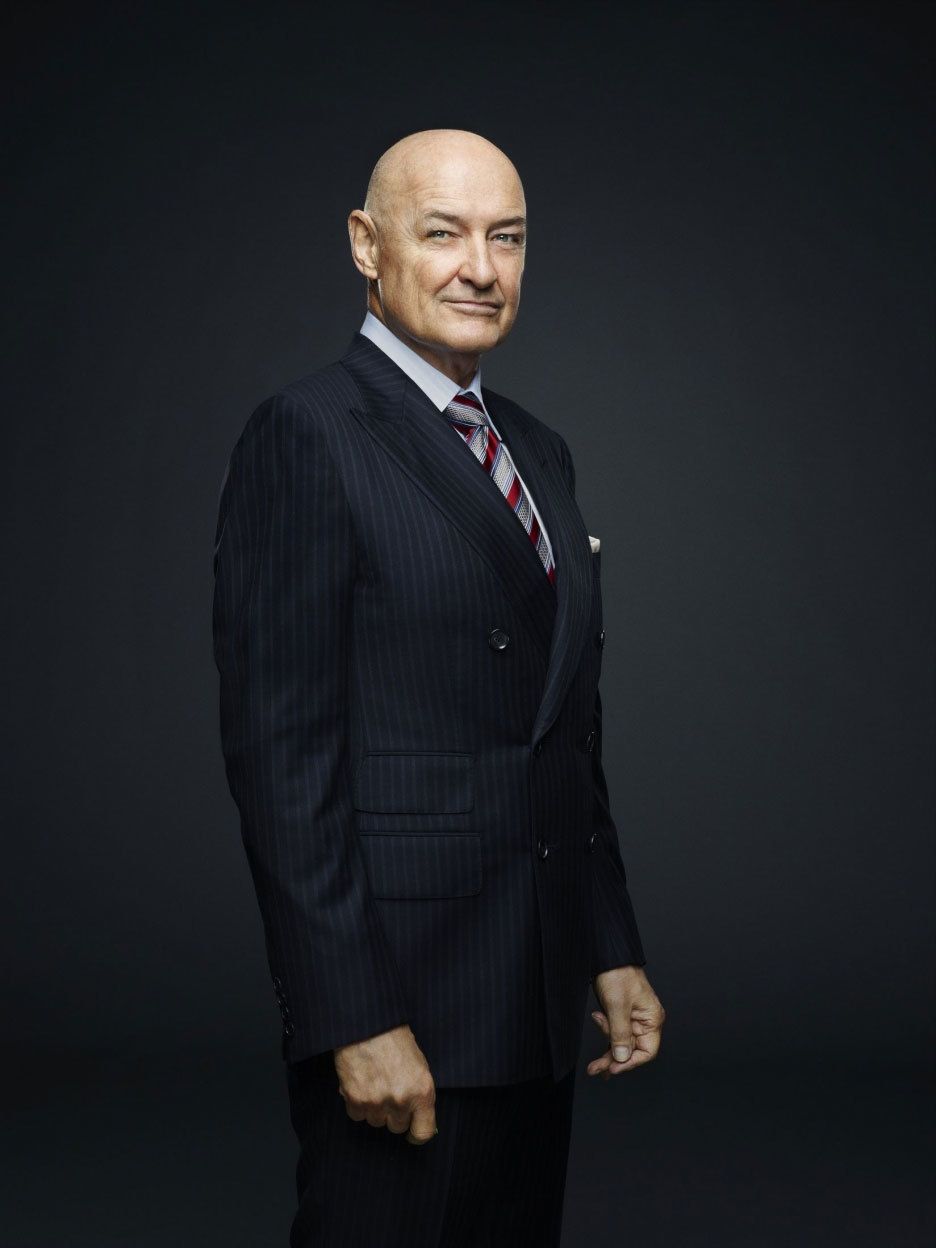 And just because the images are already huge: another Billy Zane pic

Also curious if your vision of Lex has anything in common with this one as you did site the Red Son version as inspiration...

Yeah, Billy Zane would be a good fit.
Well, the Luthor who came over has his own powered armor - although he rarely used it, preferring, as mentioned by you, to give his tech to others. He can actually fight, having learned a couple of things from watching Batman and undergoing extensive training himself. But he considers it beneath him most of the time. It's probably why he has a lot more respect for the likes of Batman and Tony Stark than for Superman.It basically amounts to " all this knowledge of a dead, advanced world, an intellect capable of grasping concepts most men can only dream about...and all he does is brawl it out with other brutes."

//Damn...I kinda feel like giving this Luthor a full backstory. I am coming to really like this character.
Top

I have been taking some of my character ideas and creating a who's who of sorts for the Merge.... Luthor is there but would love more info... and yes, the Time Magazine cover was my choice of image for him.

Unfortunately with the demise of the Think Tank, I cannot go and get some of the writeups for some of our great characters - like the Gryphon (Merge Version) and some of the info from the Cosmic Merge game... Would love to have added the backstory for Starguard's Supergirl next to mine... Plan to go the Merge games on the boards and add a few from here as well...
Last edited by Bladewind on Tue Sep 15, 2020 10:28 pm, edited 1 time in total.

It'd be kinda hard to create a new write-up for Aggie. She is a ruler of a city-state now. I know for certain she's allied with Doom. She's probably has business arrangements with some of the sea-lords, helping them clean up the oceans etc. Dunno how she'd react to Luthor. If he's honestly trying to turn over a new leaf, she'll give him an even shake, maybe even do business with him. Many of the European supers are based in her city, as they are mostly outlawed in their home countries and she was one of the few rulers who was smart enough to give them asylum. Though as nations (like Germany) wise up, they could be convinced to go home.
Kirinke's Compendium of Wondrous Creatures
Kirinke's Conversions (D&D Items to M&M3E Rules)
Top

The Luthor that crossed over does not really have to turn over a new leaf since in his home universe he was never a criminal or bent on world domination (he had more money than some countries, why would he want the additional hassle?).

Also, he is busy with all the military and security contracts - for example, he personally retro-engineered the Glitter Boy armor from the RIFTS universe and built a series of less-powerful derivatives for the French government to use in their Chasseur program. He's jockeying with Stark for the position of top supplier for urban public security solutions in the US.
Also, there are rumors he knows where at least one Batman is and is regularly in contact with him, if only to continue a series of chess games they supposedly have running (he's currently losing 3 and winning 2).
Top

Aggie's expertise is in medicine, alchemy, small arms and clanks. Her own businesses revolve around eco and green energies, farming innovation, cleaning up the environment and medicine/alchemy primarily, so they wouldn't be in direct competition.
Kirinke's Compendium of Wondrous Creatures
Kirinke's Conversions (D&D Items to M&M3E Rules)
Top
Post Reply
208 posts

Return to “Settings of the Multiverse”